Nava, also meaning ‘new’ is ‘nine’ the number to which sages attach special significance.
The number nine is accurate, complete, magical and mystical in nature and this is accepted in mathematics or science or any religion of the world. It is the ultimate manifestation of infinity from the null or void.
Nine is considered to be complete, puranam, because any number multiplied by nine gives a figure that totals to nine.
The number nine added or deducted from any number gives a figure with the numerical total unchanged. This concept is explained in the famous shanti path mantra of the Upanishads. 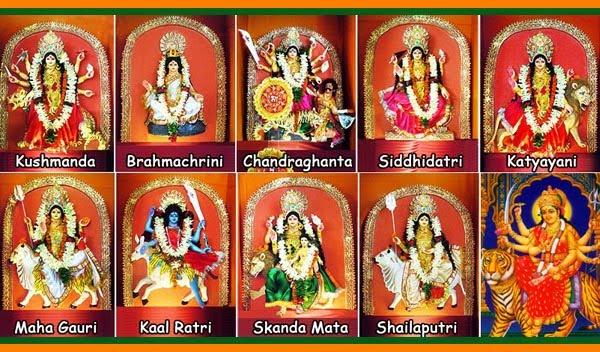 Next in the series will be Leaves, Grains, Body Chakras and more that are classified into Nine by our ancestors!!! Await for the same!!!

Poornima Rajini
A Bharathanatyam artiste also trained in music,yoga,nattuvangam & allied fields.
Presently serving as the Founder Director of NIDAM ( National institute of dance,art & music) with over 25 yrs of experience as a performing artiste,choreographer & art educator.
Have done my masters in microbiology,
Masters in performing arts & currently pursuing an entrepreneur & leadership programme from IIM - kolkata

One Reply to “Nava And Navarathri – Part 2”

Subheshaja: More Benefits of Cinnamon “How have you been, Preethi?” asked Dr. Radha of her young friend.  “Great, Aunty!” smiled Preethi, and then, sniffing the air, she asked, “Ooh, have you started using a new mouth freshener, Aunty? It smells really good!” “It’s my own remedy for fresh breath, Preethi. You can use it too. […]

Wildlife photography can be quite challenging. Many factors can influence your final photograph. Factors to consider in wildlife photography are1. Camera Equipment2. Camera Settings3. Location4. Behavior of Subject5. Post processing6. Lighting and composition In the upcoming series of Lens View , look forward to understanding these concepts. Meanwhile ponder on the above aspects.For now in […]

A demonstration of how scientific Samskruta (Sanskrit) as a lauguage is. When I say “Symmetry” what comes to your mind? A picture that has two identical faces? Well true. Symmetrical shapes, symmetrical face and shall we say symmetrical poetry? The last word seems to grab some attention. What is this symmetrical poetry? Let us start […]